Calculating the date of Pascha 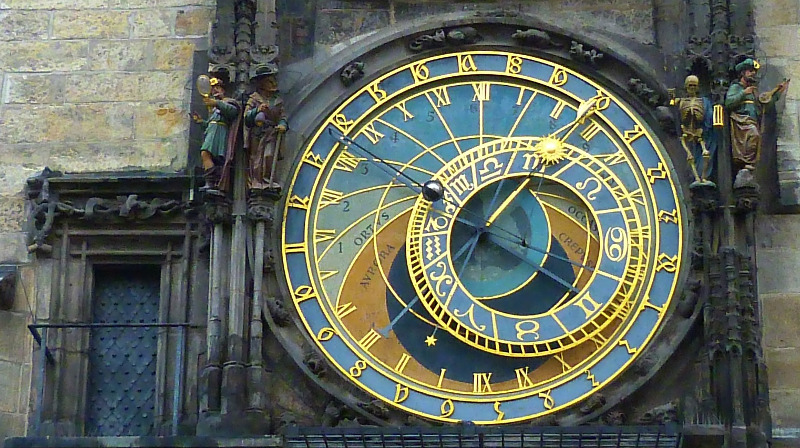 As with many of life’s more interesting questions, the answer is that it’s complicated.

The Jewish calendar and the spring equinox

In the first centuries of the Church, some Christians celebrated the Resurrection of Christ on the 14th day of the Jewish month of Nisan. Others celebrated it on the Sunday following that date. Regardless of which date they chose, they usually settled on the date by asking their Jewish neighbors when the 14th of Nisan would be. But in the fourth century, the Jews changed the way they calculated the date of Passover.

The change made it possible for the 14th of Nisan to come before the spring equinox. That was a bit of a problem. Christians knew that the Resurrection of Christ had happened after the equinox. Many believed that, to properly honor the date, Pascha should be celebrated after the equinox as well. More important, though, the changes just made the old problem worse. Some Christians celebrated their most important feast on one day, and some on another. Everyone wanted to celebrate together.

The Council of Nicea and the Synod of Whitby

By the year 325, the Church had any number of problems to solve. So they held a meeting, now known as the First Council of Nicea. At the meeting, everyone agreed to celebrate the Resurrection of Christ together. They agreed that the celebration would be on a Sunday. And they agreed to figure out the date on their own and to stop asking their Jewish neighbors.

They didn’t work out all the details, though, so there were still occasional differences. In Britian, for example, in the seventh century, there were arguments over which set of tables to use to determine the date of the full moon, and whether it was okay to celebrate the Resurrection on the 14th of Nisan when the 14th of Nisan fell on a Sunday. When King Oswiu and his wife couldn’t agree to celebrate the Resurrection on the same day, the Synod of Whitby was called to resolve the differences.

Eventually, the differences were resolved everywhere. Eventually, all Christians calculated the date of Pascha according to the method developed in Alexandria and endorsed by Rome: the Resurrection would be celebrated on the Sunday that fell on or after the first full moon after the Spring equinox. And to make it easy, everyone agreed to use March 21 as the date of the equinox, and they agreed to count the full moon as being the 14th day of the lunar month.

Leap years and the Gregorian and Julian calendars

That system worked for a very long time. But the calendar everyone used at the time (now called the Julian calendar) didn’t accurately account for leap years. As a result, every 133 years, March 21 would move a day farther away from the equinox.

Calculating the date of Pascha today

So if you want to know why Pascha is when it is, that’s it. If you are an Orthodox Christian, you use the Julian calendar to work out the date of Pascha. If you’re a Christian in a Western tradition, you use the Gregorian calendar to work out the date of Easter. Sometimes the two calendars give the same date, so that all Christians celebrate the Resurrection together, just like everyone agreed to do back in 325. But more often, Pascha comes a week or more after the Western celebration of Easter.

If you want to know more, read Some Common Misperceptions About the Date of Pascha/Easter, an excellent article by John Fotopoulos, Associate Professor of New Testament in the Department of Religious Studies at Saint Mary’s College, Notre Dame, Indiana.

How Easter got its name: Bede was wrong. The English word for Pascha doesn’t come from the name of a pagan goddess. So where does it come from?