Honey bunnies are the sweet, sticky, bunny-shaped rolls that Catherine’s mom makes every year at Pascha. As Catherine says, “They are the best!”

This recipe makes between 8 and 32 bunny-shaped rolls, depending on how you choose to shape them. 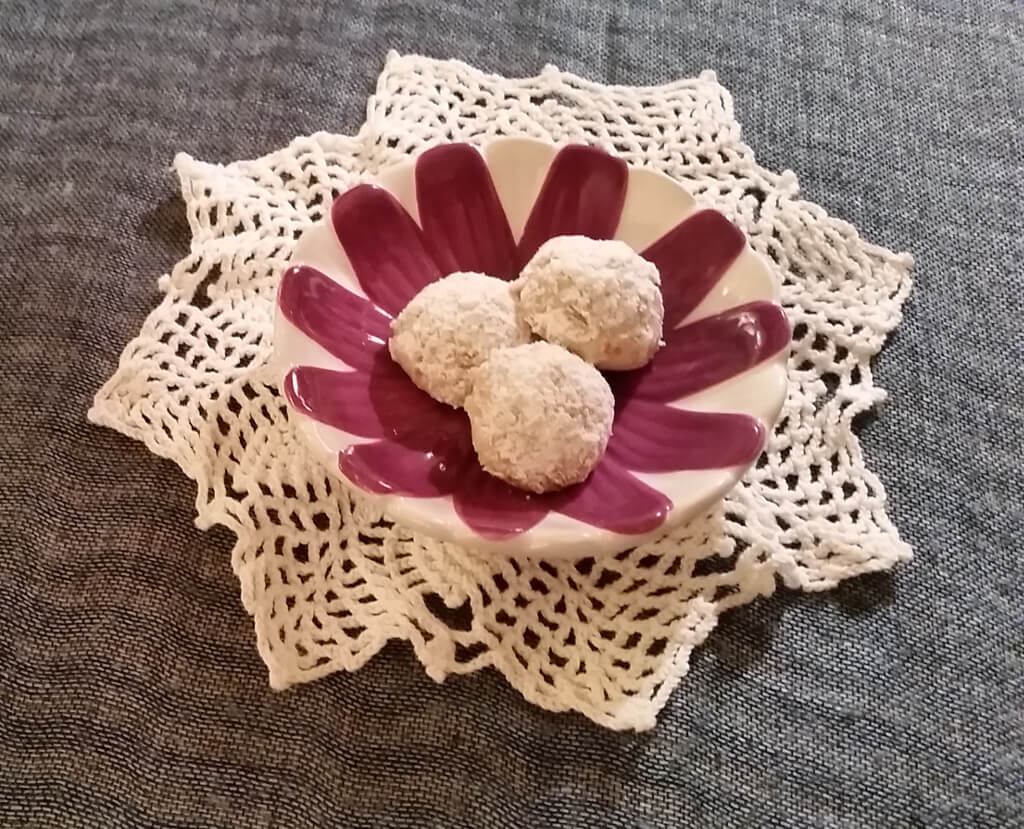