One Thing You Must Not Do on Ascension 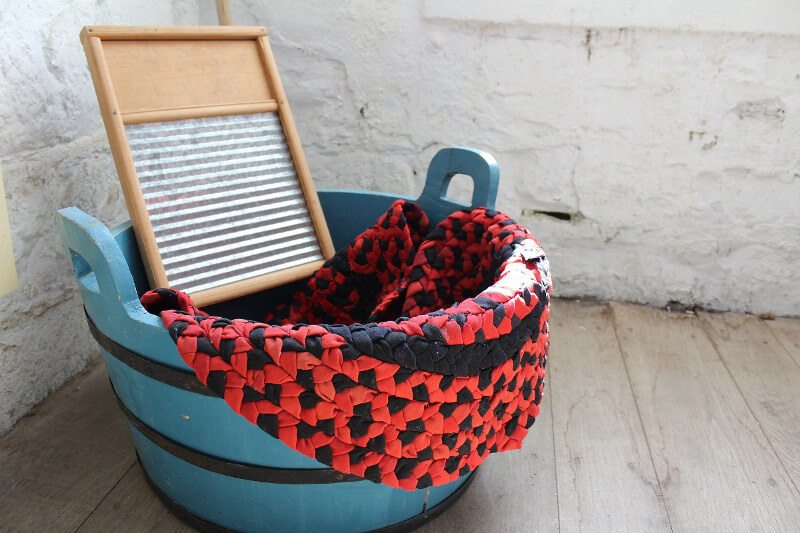 Today is the Leavetaking of Pascha and the Eve of the Ascension. In some places, Ascension is a public holiday, but if you’re in the US, you’ll probably be going to work or school tomorrow.

I know I will.

But I love the idea of bringing back some of the old traditions for the Ascension.

Ascension is an ancient feast; it may have been observed as early as 68 AD. In the Orthodox Church, it is one of the Great Feasts. In the Western churches, it was a day when attendance at church was mandatory.

What to Eat on Ascension

Throughout Europe, during the Middle Ages, Ascension feasts featured birds: swan or peafowl if you were rich enough, or almost anything else that flew. Storks, cranes, quail, partridges, songbirds that could be caught in a net, or chicken, duck, or goose might grace the table. The birds might be roasted or boiled or cooked in a pie. In Germany, pastries were made in the shape of birds.

Why birds? Because Christ “flew” to heaven, of course!

For dessert, you’ll want gatnabour. Traditionally, this delicate rice pudding, flavored with rose water and cinnamon, was made from the milk the cows produced on Ascension day. If you don’t have cows, the milk in your refrigerator will do well enough.

Many believed that, when Christ ascended, the sky was blessed, and so all water that falls from the sky on the Ascension is blessed. In some areas, people collected rainwater that fell on Ascension day, believing that it would heal the sick.

But you weren’t supposed to do laundry with it! Work of any sort was thought to be unlucky on this day. In particular, washing clothes was a bad idea – some even said that if you did the laundry on Ascension, someone in the family would die. And just as you couldn’t wash clothes, you couldn’t make them or mend them: clothing that had been touched by a needle on Ascension was thought to attract lightning.

Apparently, though, fishing doesn’t count as work. In some places, Ascension is considered the start of the fishing season. However, in the past, rivers and lakes were considered particularly dangerous on the Ascension: according to old folk beliefs, you were more likely to drown on this day than on any other day.

In central Europe, it was customary to hike, climb mountains, or take picnics on hilltops to celebrate the feast. In Sweden, people would have a gökotta, an early cuckoo morning. They would get up long before sunrise and walk into the forests to hear birds singing at sunrise. A picnic breakfast, singing, and playing music are all part of the festivities. This isn’t as common as it used to be, but it sounds absolutely delightful to me.

In Portugal, it’s traditional to make bouquets of olive branches, wheat, poppies, and daisies on the Ascension. The bouquets are symbols of peace and prosperity.

I’ll be at work tomorrow, so I won’t be able to have a picnic breakfast at sunrise in the woods. But I’ll be up early enough to hear the birds singing in my back yard. If it’s not raining, perhaps I’ll have my breakfast on the back deck.

And I definitely won’t do the laundry.

14 Ways to Use Catherine’s Pascha: On the Leavetaking of Pascha, sing Christ is Risen and The Angel Cried, and do one of these activities with your kids.

Thoughts on Our House Blessing: Waiting until the house is clean and tidy to have it blessed sort of misses the point.

Ginger Plum Chicken Recipe: If you’re looking for a new chicken recipe, you have to try this one.

FINALIST IN THE 2015 USA BEST BOOK AWARDS
Catherine doesn’t like vegetables, and she doesn’t like naps. She doesn’t like it when her mom combs her hair. She loves hot dogs, chocolate cake, and her best friend, Elizabeth. Most of all, she loves Pascha! Pascha, the Orthodox Christian Easter, is celebrated in the middle of the night, with processions and candles and bells and singing. And Catherine insists that she’s not a bit sleepy.