Saints for students with learning difficulties 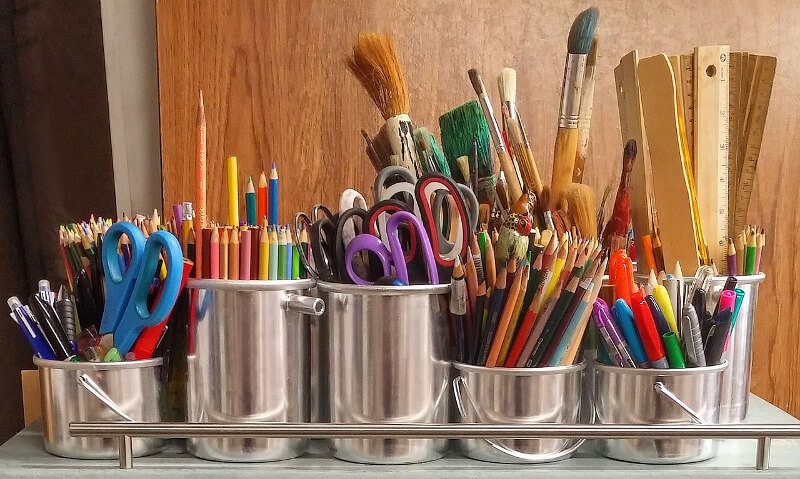 I am a teacher in Patras, Greece. I teach English and French, but I feel blessed because, for the last 6 years, I have had many students with dyslexia, autism, issues with working memory, short-term memory, stuttering, and ADHD.

It’s a real struggle to transform those students’ mind into a working wheel, but it is possible, do believe that! Children must be taught how to hold on to pieces of information, to restore and retain information using both auditory and visual memory.

There are special prayers according to the Greek Orthodox religion that offer enlightenment and help both the teacher and the students to perform better. I have experienced that many times, and I know for sure how the saints offer consolation. They are the best example to have in mind when undertaking the task of teaching students with learning difficulties.

Here are some of the saints I consider as my guides to my teaching work. I hope you get inspired and blessed by reading about their own struggle on confronting life.

Be inspired and don’t hesitate to teach students with special talents. They will surprise you along the course of time, and you will feel how much they changed you as a human being. The impact is huge. It feels like they train you for becoming stronger and more charismatic as a person. 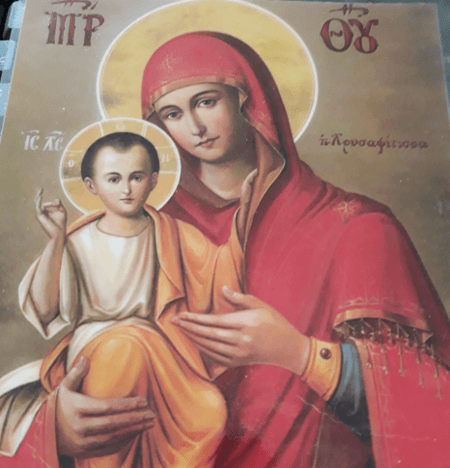 Mother Mary the Cryssafitissa consoles those with psychological issues. Source.

Nancy was an extremely difficult student because of her combination of issues. She had severe dyslexia and short term memory issues with excessive anxiety. She was unable to cope with decoding and processing auditory information.

Instead, she repeated everything I said. Her mother, a professor, gave her own struggle. I had my own part as far as the English language is concerned.

I prayed to Mother Mary to soothe Nancy’s soul and get the right instruction to help Nancy keep spelling-sound rules active while working her memory, at the same time.

She’s been my student for the last 5 years, and I have learned so much while contributing to her self-confidence in language learning. There was not a specific framework to follow, but constant research to find ways to see her succeed in her learning goals. She is the third best student in her class in Senior High School and a Certificate holder in the English Language.

Prayer is the key! 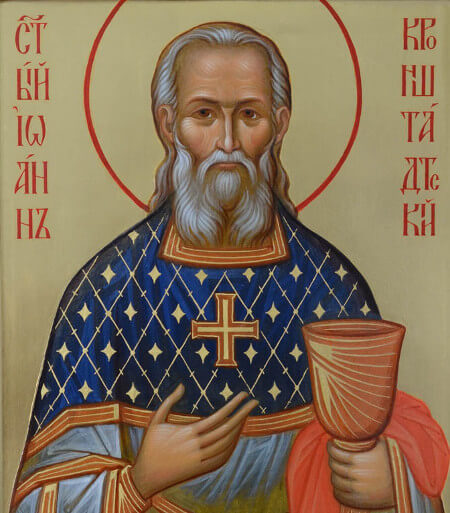 I could not sleep, and I still failed to understand anything I was taught. I still read poorly and could not remember anything I was told. I became so depressed I fell to my knees and began to pray. I don’t know whether I had spent a long time in that position or not, but suddenly something shook my whole being. It was as if a veil had fallen from my eyes, and my mind had been opened, and I remembered clearly my teacher of that day and his lesson. I also recalled the topic and the examples he had given. I felt so light and joyous inside. Source.

More than 10 years ago I was introduced to an Autistic teenager, Dimitri. I was told he had dyslexia! You see, parents try to hide the real problem because either they feel embarrassed or are discouraged by their own struggle.

Dimitri appeared to be unaware when I talked to him, but he responded to sounds and had a mathematical way of explaining everything. I had to remind him what was said and then have a transition to another topic. Teaching him was like having a lecture and a debate including any question as if I participated in a Quiz Show! He was impulsive and had a great sense of humor, most of the times being caustic!

Saint John of Kronstadt was my refuge every time I had to teach Dimitri and explain to him how to keep time and focus on written exams. He managed to take a diploma in English language and now he studies to become a physiotherapist.

The hope of the hopeless, Saint Ypomoni

St. Ypomoni was a bright and illumined person, endowed with many talents, which she “traded” with wisdom and prudence and gained much, managed with virtue, asceticism, and endurance to reach a hard to scale measure of virtue. Source.

I have Saint Ypomoni’s icon at my office, and I ask her help almost every minute. Her name means Patience, and students of broken family backgrounds of any kind seem to test my own patience every minute. They are rude and provocative. They never listen or accept guidance, because they are used to indifference, have excessive freedom and no boundaries.

You may wonder why I accept students like these. In Greece, as the owner of a school, I am not required to accept students. But I discover their difficulties after many incidents take place or the students come to confess their own troubles and serious family issues.

Moments like these I only ask for patience, and Saint Ypomoni blesses me and them especially. I get so much patience to work with them, to not give up. Their improvement has changed them as human beings making them stronger than ever before! 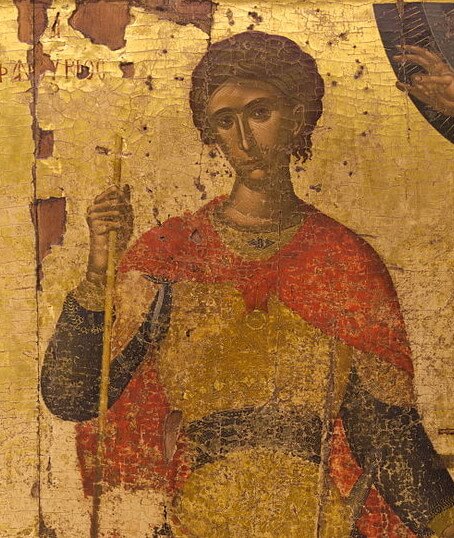 Saint Fanourios, who lived during Roman times, went up bravely against the idolatrous world, for the Christian spirit of this man of God did not allow him to deny his unquestionably virtuous principles. Thus, the 12 tortures that the Saint suffered constitute for us a strong motivation for perseverance and adherence to the moral values of Christianity, to come out victors from the incessant struggle of unbelief and injustice of our time. Source.

Many years ago I had a student named George. He was a quiet, indifferent student that never caused trouble. He had dyslexia and dysgraphia but that time back, it was my first years as a school owner. I didn’t think of him seriously, and I admit I thought he was idle! I paid attention to his family’s sayings about him and not to him!

Although he studied at a Technological Institution, our paths crossed thanks to Saint Fanourios! He helped me with his phenomenal ideas and I helped him perfect his language skills. This incredibly talented student of mine, George, is a charismatic teacher and has developed all his learning weaknesses into a unique tool to transmit knowledge, empowering every single student’s learning capacity. I feel so blessed for playing such a role in a student’s life transforming him into a brainy teacher, full of values and endless possibilities!

Teachers have the duty to understand the concept of constant improvisation when dealing with students facing learning difficulties. Don’t hesitate to be flexible and willing to change for your students’ sake. Teachers are lifelong learners. We need to have an excellent understanding of human behaviour and gain experience interacting with charismatic students. Think of how different these students’ life could be without our own interference. Now, ponder how you have changed as human beings, what great lessons these students have taught you!

Don’t reject students because of work pressure and personal issues. We are teachers and we have a role to play in other people’s lives. Someone was there for us as kids in Primary school, his mere attention and suggestions led us to be the teachers we are today! Our skills have to be made known to those who have the need to survive and thrive. Faith is the magic word to make the impossible, possible!

Agatha Rodi was born in Patras, Greece, where she currently lives. She is a School owner, and teacher of Foreign Languages, specializing in children with learning difficulties. She writes on her blog on children’s books and she has been published in the AOIS21 annual online literary magazine (2015) for her rhyming e-book, “Amelie Gets Busy.” She writes nonfiction Pbs, Fiction, and Romance stories. Reading books and writing, dogs and chocolate keep her company!

The Giant Cookie Test: It’s often hard to figure out whether a child with special needs won’t do what you ask, or can’t. The giant cookie test is a way to figure it out.

Disability and special needs: Welcoming people with disabilities to Church often requires overcoming barriers, not just of the building, but of the heart.