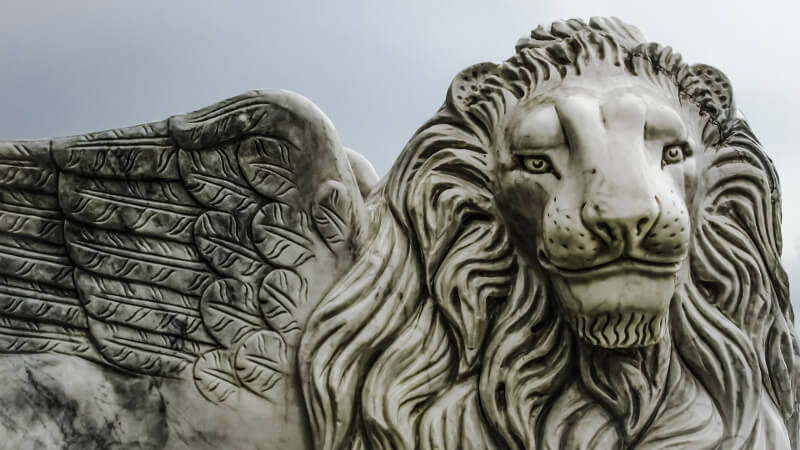 So she got out her toy phone and called me to ask.

But I didn’t answer. I don’t know whether she understood why I didn’t, and I really do need to ask her forgiveness. But her mom messaged me with the question, in case there was an answer.

And there is. Back at the very beginning, when R.J. Hughes and I were still trying to decide what the book should look like, she had an idea that I just loved. She wanted to work icons or emblems of the characters’ patron saints into the illustrations in Catherine’s Pascha.

Of course, as you know by now, she didn’t end up doing that. Well, not for all the characters. If you look, you can find Catherine’s patron saint on the iconostasis in the scenes in the church. But that’s the only one that made it into the book.

The Answer to the Question

But, back to the question. If you have a little one who wants to know, Catherine’s parents are Mark and Cecilia. Although Cecilia usually goes by Celia.

And Mark just goes by Mark.

His patron could have been St. Mark of Ephesus, but if there’s an emblem associated with him, I don’t know what it would be. And I didn’t think anyone else would, either. The puzzle would be too difficult. Winged lions, on the other hand – they’re cool. They would have been fun to work into pictures. So Mark’s patron is the Evangelist. And that means that today is his name day.

And he has a sweet custom that goes back to the days he and Celia were just getting to know each other. Mark read that, in Venice, St. Mark’s Day was also celebrated as the Festival of Roses. On that day, men give the woman they love a single rosebud. There’s an old story that purports to explain the custom, but Mark didn’t know the story. He just liked the idea of giving Celia a rosebud on his own name day.

So he did. And he’s been doing it every year ever since.

The Creation of Catherine’s Family: How R.J. Hughes found Catherine’s family, and what My Big Fat Greek Wedding has to do with it.

Why St. Demetrios?: In which illustrator R.J. Huges explains how St. Demetrios Orthodox Church of Winnipeg ended up in Catherine’s Pascha.