Stephen to Lazarus: A Poem by C.S. Lewis 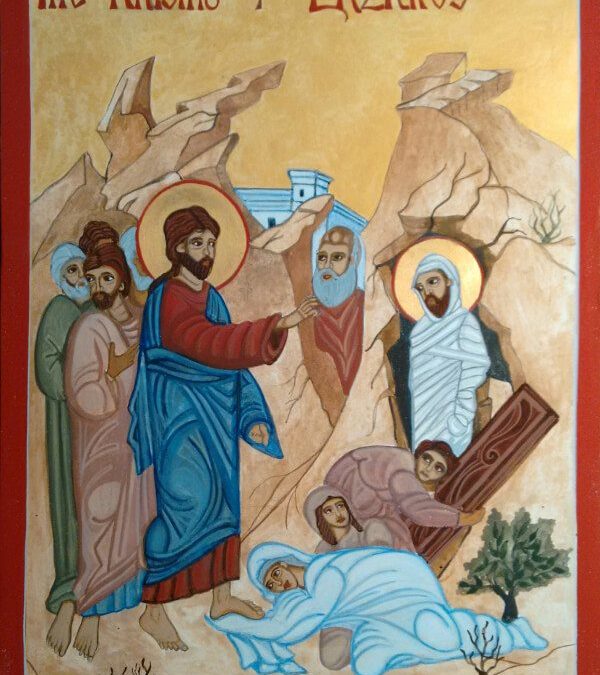 Lazarus Saturday is, liturgically speaking, an extraordinary day in the Orthodox Church. Lent has ended. Holy Week is not yet here. And in the time between Lent and Holy Week, when time pauses, we sing, “By raising Lazarus from the dead before Thy passion, Thou didst confirm the universal resurrection, O Christ God.”

The Liturgy for Lazarus Saturday is most emphatically a celebration of life, of resurrection. It is a Sunday liturgy, a “little Pascha.” Ordinary time, time according to the clock and the calendar, is becoming unsettled. On Lazarus Saturday, we wait for the fullness of time.

On Lazarus Saturday, I find myself thinking back to my freshman year in college. I had received some minor awards at the Southern Literary Festival. In honor of that achievement, my creative writing professor gave me a copy of Poems by C.S. Lewis. 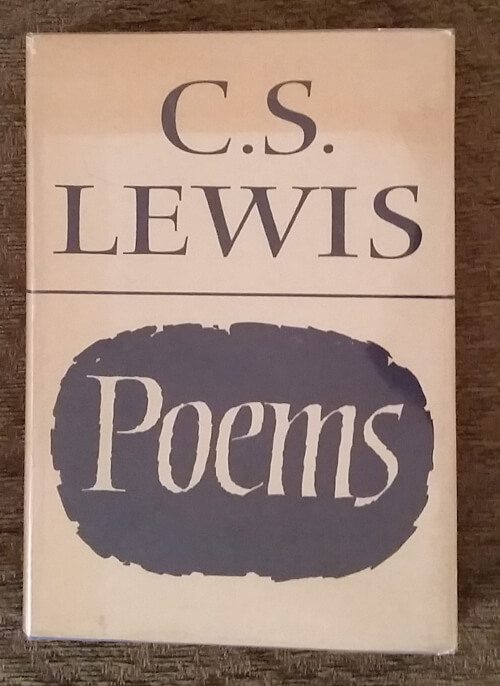 I was, at that time, mostly familiar with Lewis through his academic writings. I had read Mere Christianity, I think. But I hadn’t yet read the Narnia books, and I certainly hadn’t read his greatest work, Til We Have Faces.

But, with this gift from my professor, I fell in love with Lewis’s poetry. He didn’t think much of his own poetry, and critics haven’t treated it kindly. His poetry was old-fashioned even when he was writing it. But I’m not sure it was ever as old-fashioned as his critics alleged. His use of meter, his ability to control the speed of a poetic line, is masterful. He uses enjambment with abandon. He tells old stories, and makes them fresh and strong and young.

And every year on Lazarus Saturday, I find myself thinking of this brief poem by Lewis. Not for its poetic merits (although I do think those are considerable), but because I find the thought of this dialog so moving.

But was I the first martyr, who
Gave up no more than life, while you,
Already free among the dead,
Your rags stripped off, your fetters shed,
Surrendered what all other men
Irrevocably keep, and when
Your battered ship at anchor lay
Seemingly safe in the dark bay
No ripple stirs, obediently
Put out a second time to sea
Well knowing that your death (in vain
Died once) must all be died again?

The icon of the Raising of Lazarus is by the hand of Matushka Andrea Ward. She was an iconographer, an artist, and an artisan, a woman given to hospitality and generosity. May her memory be eternal.

Like Jonah on the Third Day: Although Jonah is officially commemorated in September, I always think of Holy Saturday as being his feastday.

Celebrating Pascha, the Queen and Lady of Days: Some thoughts on why our celebration of Pascha is so over-the-top, and why we celebrate in the middle of the night.

The Second Death of Lazarus: Take the time to sit with this long and haunting poem by Nicholas Samaras.