Why Is Transfiguration in August? 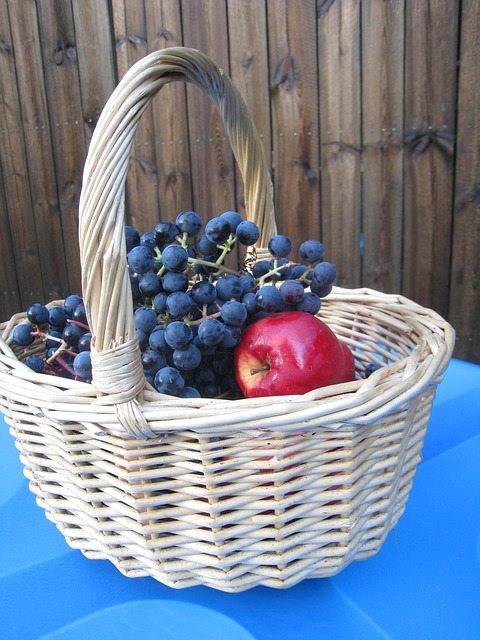 The Transfiguration of our Lord is part of the story that leads up to the Passion, and then to the Resurrection. So why do we celebrate it in August?

In the early days of the Church, at least in some places, it was celebrated 40 days before our Lord was crucified. But that, of course, put it during Great Lent.

But Lent is so, so busy. And there were people, apparently, who thought that the Transfiguration needed to be celebrated more festively than was possible during Lent. Like the Synaxis of St. Gabriel. That got moved. So why not this?

And, of course, when Peter was blathering about building tents on the mountain, that made some people think about Sukkot, which is a harvest festival, not a spring festival. So that provided a little more support for those who wanted to move the celebration of Transfiguration to the harvest season.

But when, exactly, should it be?

Well, the Exaltation of the Holy Cross was already being celebrated on September 14. So back up 40 days from that, and the Feast of the Transfiguration was set for August 6.

During the Dormition Fast.

The folks who were lobbying to schedule the Feast when they could have a feast must have been so disappointed!

They couldn’t grill steaks or roast a goat on Transfiguration. But there was an old, old tradition of blessing first fruits of the harvest in church. In some places, that was done on the Feast of the Dormition. In other places, other dates were chosen. “Harvest,” after all, falls at different times depending on where you live.

But as the tradition settled in, people brought grapes and green wheat to church on the feast of the Transfiguration. That emphasized the connection of the Feast to the Eucharist.

But grapes and green wheat weren’t available everywhere on August 6. Over time, people added other fruit to their baskets.

And the custom, still widely followed, of bringing grapes and fruit to church in baskets is a reminder of the connection of the Transfiguration to Pascha.

It’s all part of the same story, the story of our salvation.

Kontakion for the Transfiguration

You can still hear the connection of the Transfiguration with our Lord’s Passion in the words of the Kontakion for the feast:

On the Mountain You were Transfigured, O Christ God,
And Your disciples beheld Your glory as far as they could see it;
So that when they would behold You crucified,
They would understand that Your suffering was voluntary,
And would proclaim to the world,
That You are truly the Radiance of the Father!

Prayer for the Blessing of Grapes

The words of the prayer for the blessing of grapes don’t bring Pascha to mind, but the baskets do.

Lord, bless this new crop of the fruit of the vine which through favorable winds, showers of rain, and calm weather You have been pleased to bring to maturity. May this fruit bring joy to us who partake of it, and to those who have brought it as a gift; for forgiveness of sins by way of the sacred and holy Body and Blood of Your Christ, with Whom You are blessed, together with Your all-holy, and good, and life-giving Spirit, now and ever and to the ages of ages. Amen.

Blessings of Bees and Flowers and Fruit: Besides the blessing of fruit at the Transfiguration, it’s also traditional to bless honey at the beginning of the Dormition fast, and to bless flowers and herbs on the Dormition.

Times and Seasons: Reflections on beginnings and endings, of sunset and autumn and old age, and of all things being made new.